The Annual Mountain Mountain Songwriting Retreat is postponed until 2022, but this September, 2021 we are presenting a special one-off event:

Check out the “Song & Sound” page for more details. 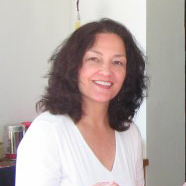 Liz has spent over 3 decades working in the music industry. She worked in publishing at Interscope Music, in distribution and legal at MCA records, and as an A&R scout for Atlantic Records. She has also worked for several entertainment legal and management firms including Roger Davies Management, Manatt Phelps & Phillips, Michael Dixon Management and Tsunami Entertainment, et. al.

She is currently the administrative director of the Association of Independent Music Publishers, and the business manager of Recording Boot Camp and Veneto West Studios. Notable credits include working with Tina Turner, No Doubt, Ron Sexsmith and Steve Stevens, et. al.

One of the fun things about the Mountain Songwriting Retreat is the range of participants we have. Our songwriters have ranged from 18 years old to well into their 70’s or beyond. Some are younger people that are starting their careers in music while others are older folks that have ended careers outside of music and are now pursuing songwriting simply for the love of it. Songwriting is a great thing regardless of why you do it.

Some people might be under the impression that songwriting is a younger person’s game, but the story of 102 year old Alan R. Tripp and his “young” collaborator, 88 year old Marvin Weisbord might change your mind. Check out this video.

So you think you might be too old to get into songwriting? This is what Mountain Songwriting Retreat mentor Dave Nachamanoff has to say about that:

If you have ever thought it would be really fun to write songs, but assumed that because you don’t play an instrument or have any musical training that is not a possibility, I am here to tell you that YOU CAN DO IT!  I have led workshops with children as young as 4 or 5 years old, and with elders in nursing homes, some of whom were in the their 90s, and many groups of non-songwriters, who wound up writings some terrific songs.  If you can put some words together, you can write lyrics.  If you can hum, whistle, pluck out a melody on a piano or other instrument, you can write music.  Lionel Bart (who wrote the musical “Oliver” and many successful pop songs) couldn’t read or write music and would simply hum what he heard in his head and someone else would transcribe it and arrange it.  So, don’t let anything get in your way if you have the urge to try songwriting!  Come to the Mountain Songwriting Retreat in Capon Springs West Virginia and enjoy the chance to be part of a wonderful community of people who love songwriting. -Dave

Experiences can be a great gift, and the chance for a songwriter in your life to escape to a beautiful mountain resort and spend four days immersed in songwriting with other writers and world class mentors could be a truly memorable experience.

If you would like to give a songwriter in your life a chance to attend the Mountain Songwriting Retreat, we can send you a certificate to put under the Christmas tree.

We are also running a special sale for retreat registration as a holiday gift. If you contact us to purchase a gift registration before December 19, 2019 we will give you a $100 discount. You can buy this as a gift for yourself. We won’t judge 😉

Just register using your own name in the registration form and let us know in the comments that it is a gift and the details about who the gift is for.

Have a great holiday!!

Recording Boot Camp is excited to announce that alternative folk icon Michelle Shocked has joined the mentor team for the 3rd annual Mountain Songwriting Retreat May 11-15, 2020 in Capon Springs, WV (90 minutes west of Washington Dulles Airport). The Mountain Songwriting Retreat is an all inclusive getaway to learn, jam, co-write, and relax at at an old school resort in the Allegheny Mountains. It is like a summer camp for adult songwriters.

For over 20 years, acclaimed picker-poet Michelle Shocked has been generating compelling lyrics and mneumonic melodies. In the ’80’s, she was thrust into an inadvertent recording career when a bootleg tape was released in England. In the ensuing bidding war following the phenomena of The Texas Campfire Tapes, Mercury Records signed her and she produced a trilogy of Grammy-nominated albums over the next five years, launched by her signature song, “Anchorage.” Michelle is also a passionate “copyright nerd” that is working to educate songwriters and the general public about the importance of respecting the creative works of all artists.

Rates to attend start as low as $877 including all workshops, food and accommodations. You can register at https://https://mountainsongwritingretreat.com/rates-registration/ 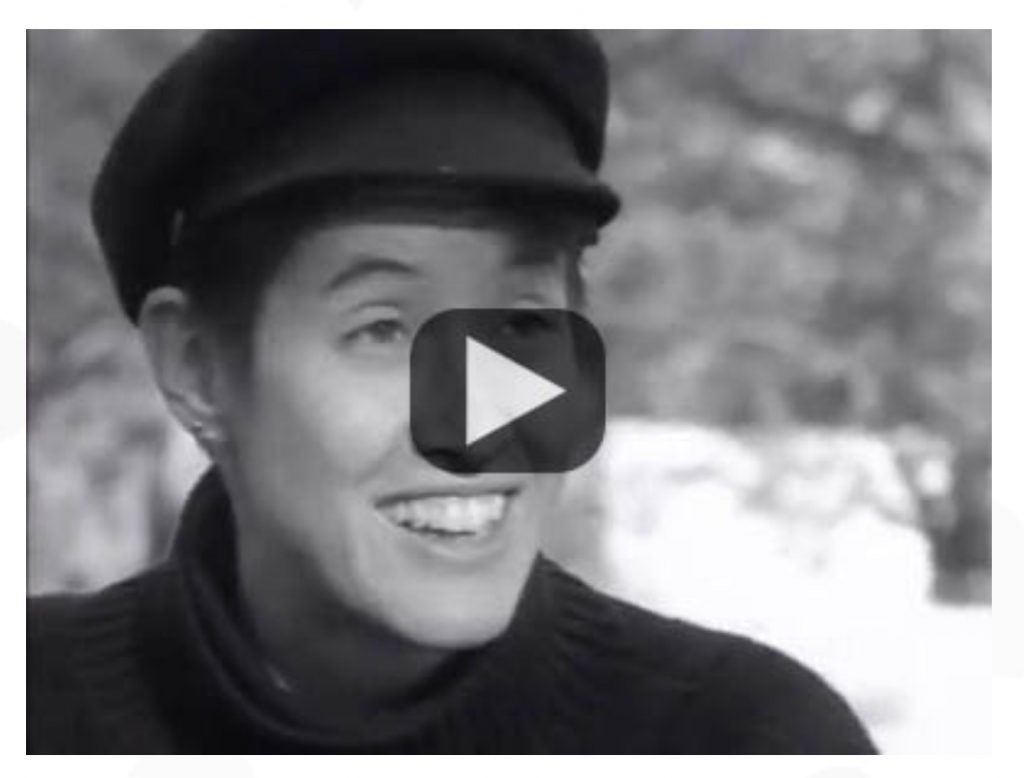 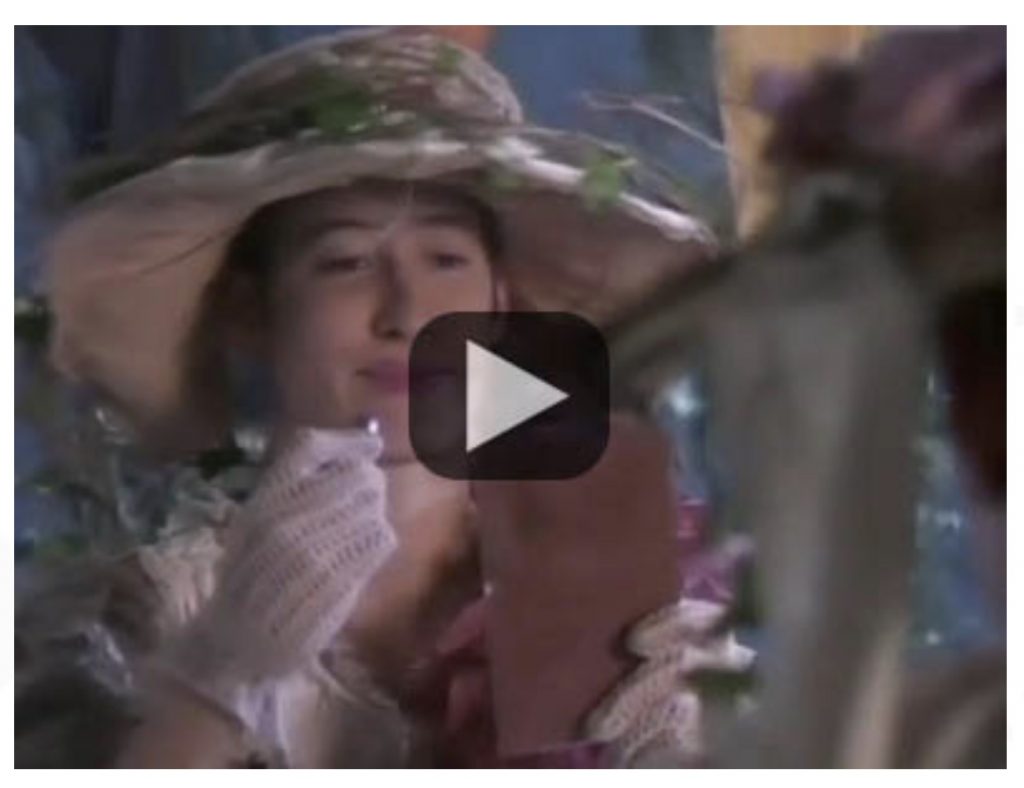 Registration is now open for the 3rd annual Mountain Songwriting Retreat!  This year’s dates are Monday, May 11th through Friday, May 15th.  Check the site for this year’s rates.

We are less than a month away from the  2nd annual Mountain Songwriting Retreat, but we just got the wonderful opportunity to have the hit songwriter Steve Hill join us as a mentor and we could not pass that up. So Steve now joins and amazing line up of Dave Nachmanoff, Kevin Quinn and Ronan Chris Murphy.

Steve Hill is a 5 time BMI Award Winner,  and the songwriter of 9 hit songs to date, 4 of which charted at #1. The song “Love Reunited” was written by Steve Hill in conjunction with Chris Hillman and launched the Desert Rose Band into a Grammy nomination in 1989.

In addition to his own work as an artist, Steve Hill played on other artists albums as well. He has worked with  Vince Gill, Rita Coolidge, Roseanne Cash, Jim Croce, Karen Brooks, Nitty Gritty Dirt Band and many others.

Steve Hill began writing with Chris Hillman, and together they became an exceptional song writing team. This duo wrote such hits as “Love Reunited”, “Summer Wind”, “I Still Believe In You”, “Start All Over Again”, “In Another Lifetime”, “Story Of Love”, “Will This Be The Day”, “Come A Little Closer” and “Twilight Is Gone”.

The Desert Rose Band has recorded over 25 of Steve Hill’s songs. Other legendary singers who have recorded songs from Steve’s vast and varied collection of original songs include Rick Vincent (“Ain’t Been A Train Through Here in Years”) Roy Rogers and Dale Evans (“God’s Plan”), The Rice Brothers, and many others. 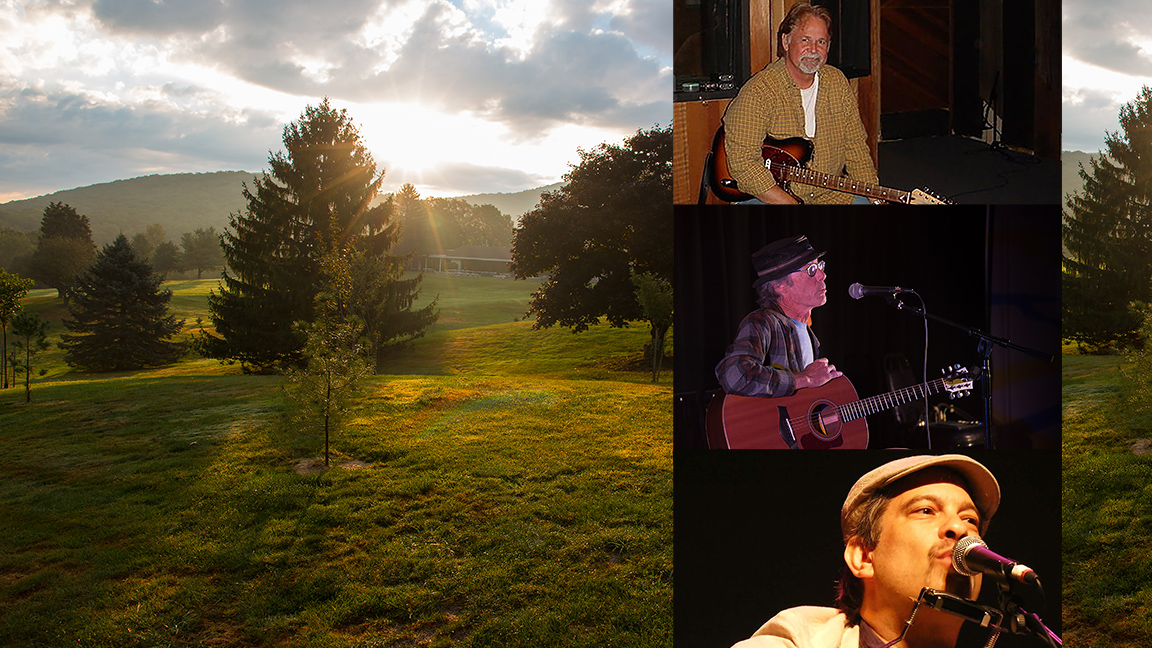 One of the highlights of the Mountain Recording Retreat is a chance for participant to have their work evaluated by industry experts. Veteran Songwriters Dave Nachmanoff and Kevin Quinn, as well as producer-writer Ronan Chris Murphy, will all be offering feedback sessions during the retreat as well as other chances throughout the 4 days.

This year Ronan will be presenting his “Producer Eye for the Songwriter Guy.. or Gal” workshop. Ronan who has produced hundreds of albums around the world will work with participant songwriters demonstrating the pre-production sessions he has with artists before entering the studio. These are the session where the producer works with artist and songwriters to fine tune the writing to get them ready for recording.

Ronan Chris Murphy is an eclectic producer that has produced top 20 projects in multiple countries. 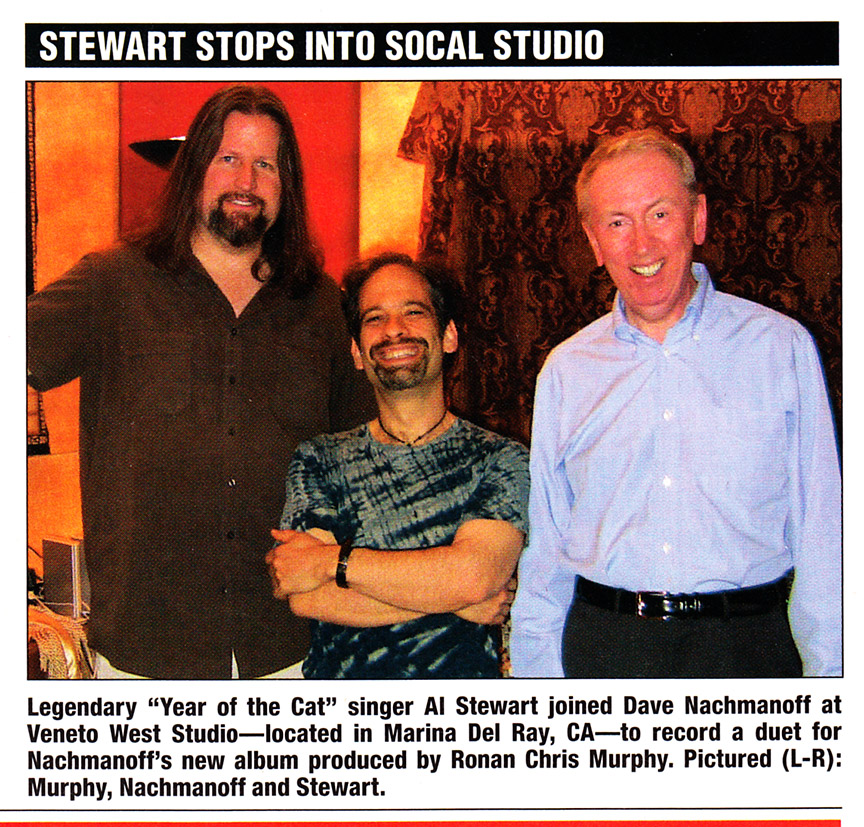 Kevin Quinn, best known for writing songs for Target ads, High School Musical and other Disney faves, has been added to the 2019 Mountain Songwriting Retreat!  Come hang with him and learn about writing simple, catchy pop songs.  Read more about him here.